Skip to contentscroll to discover more back to top Follow

How to become a Professional Video Editor

The main mission of the video editor is to give rhythm to a film or a video. It is a profession that requires both technical and artistic skills. Fortunately, you will be able to develop them within a reasonable time frame by following specific training. Find out how to access the profession of video editor..

Video editing is quite an art! It is the virtual editing that allows to give rhythm to a film, but also to give it a certain atmosphere and a style of its own. The directors often have an appointed editor as the two professions are so closely linked. Do you want to move towards this key audiovisual profession? We tell you everything you need to know to become a video editor.

The work of the video editor

The video editor (also called image and sound editor, audiovisual editor or quite simply editor) has for role to set rhythm and to give coherence to an audiovisual work whatever it is: clip, short film, documentary, film, TV show, YouTube video, commercials, etc. If today, editors use video editing software (non-linear editing) to cut and stitch shots together, this has not always been the case. Indeed, for a very long time the video editors exercised a manual trade: they had to directly cut the strips of film to assemble them then with an adhesive tape. Until the late 1980s, video editing consisted of using two VCRs: one as a player and the other as a recorder. The disadvantages were then numerous, one of the main ones was the fact of not being able to directly access the desired scene. This profession has changed a lot since the advent of digital technology, and video editing has now become easier, more efficient and faster. Faced with the advancement of technology, the only limit of the video editor has become his imagination.

To accomplish his mission, the video editor performs an initial sorting of rushes (videos of the shoot) in order to keep only what can be used. This task can sometimes be accomplished by the Assistant Video Editor. The video editor generally receives instructions from a director with whom he will work in a more or less close relationship, he will have to understand the latter’s intentions so that his editing corresponds to the desired style in terms of atmosphere, rhythm. or soundtrack. The work environment of the editor is polymorphic: he can evolve in the world of cinema of course, even if seats are expensive just like on television, but he can also put his skills at the service of advertising and digital communication. . Regarding the development possibilities, the most common is to move from video editor to chief editor.

The skills required to become a video editor

The technical skills to be acquired to become a video editor essentially concern the mastery of one or more video editing and post-production software. The main software used by professionals are Adobe Premiere Pro, Avid and Final Cut Pro. Software like After Effects is also widely used by editing professionals to be able to create all kinds of special effects. To become a video editor, you also need to have a certain artistic sense to be able to orient yourself towards one decision rather than another. The profession of video editor also mobilizes interpersonal skills, it is important to listen to the directives of the director and not hesitate to communicate his ideas and his intentions to make the editing attractive and dynamic. Depending on the environment in which he operates, a good resistance to stress can be an asset: an editor working for a television news will not have the same deadlines as an editor for the cinema.

It is also a job that requires great attention, rigor and a keen eye, in particular to avoid what are called false connections, that is to say the lack of consistency between two planes: a light that changes, an actress who no longer has the same hairstyle or the sound engineer boom that inadvertently appears on the screen are common examples of false connections or editing errors … Even if the video editor has no room for error, it is good to reassure yourself by telling yourself that even the greatest Hollywood films contain inconsistencies and clumsiness that could have been detected and avoided during editing. We can for example quote Braveheart by Mel Gibson (1995) where we can very briefly see cars passing in the background while the film is supposed to take place in the 13th century! More recently, the Game of Thrones series unintentionally featured a Starbucks tumbler in an episode of its final season (a mistake quickly fixed in post-production). 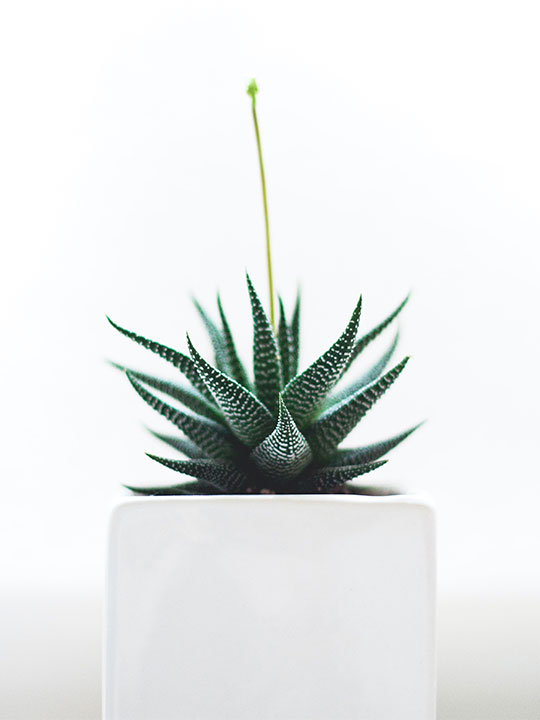 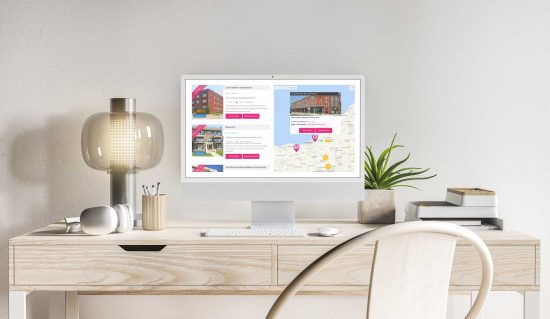 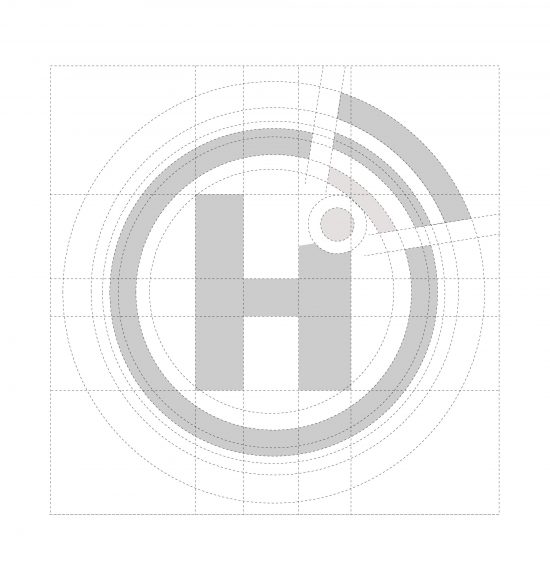